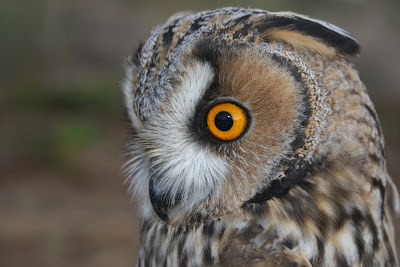 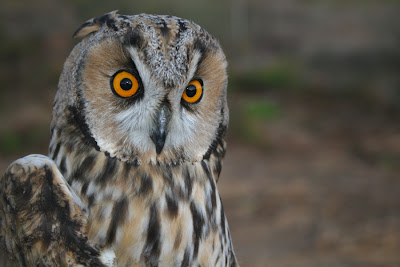 Bluethroat and Phylloscopus numbers were much lower - only 23 Bluethroats, 3 Chiffchaffs and 3 Willow Warblers were caught. But seedeaters drinking made up for this morning's catch: 20 Greenfinch, 12 Serin, 5 Chaffinch and 4 Spanish Sparrow.
I had a few recaptures from previous years: two Bluethroats, first ringed in November 2009 and again in November 2010. I also had a Robin ringed in November 2010, and a Chaffinch ringed in January 2011. Unfortunately most of my birds breed in remote parts of Russia where nobody rings, so the chances for foreign controls from these species are very slim. Another interesting recapture was a female Spanish Sparrow ringed in November 2010; it's the first recapture of this species in my database. Spanish Sparrow is a regular migrant and winter visitor in my area; they arrive from the Balkan and Mediterranean. Unfortunately, many of them end up on lime sticks in Cyprus. 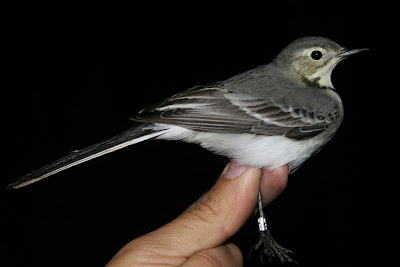 Serin is a common winter bird in Israel but is not often ringed. Most years I catch about 15 in Tzor'a; so a catch of 12 was very good. Most were first calendar birds with distinct moult limit in GC and new central tail feathers.