My significant indication that autumn has really arrived in Tzor'a valley is the first Kingfisher of the season. This happened on Friday (05/08). We also had our first Savi's Warbler, usually both species arrive together, and more and more migrant Reed Warblers with full fat cavities and long wings. Another nice bird today was a male Little Bittern.
Around was nice flock of swallows, most Red-rumped. On the reservoir beach were about 100 shorebirds: Black-winged Stilts, Common, Wood and Green Sandpipers and Ruffs.
After ringing I went to Hulda reservoir. It was full of birds, mostly regular stuff, but a flock of about 50 Ferruginous Duck was very nice.
At the JBO, first Redstart of the season was a 1cy male; it was an Ehrenberg's Redstart, samamisicus form of Common Redstart, with only limited white on the tertial edges.
On Tuesday I join Ohad and went to Hula Nature Reserve to ring Common Tern chicks; we ringed about 20 chicks and I hope to see them in Atlit or get from them foreign regards.
Another full ringing week has ended. 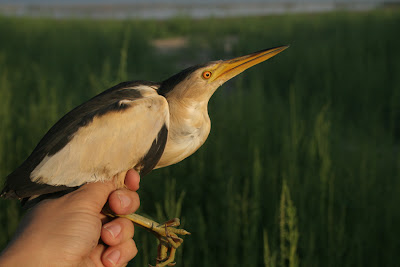 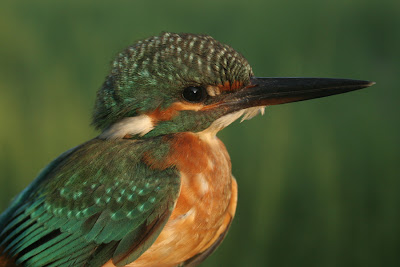 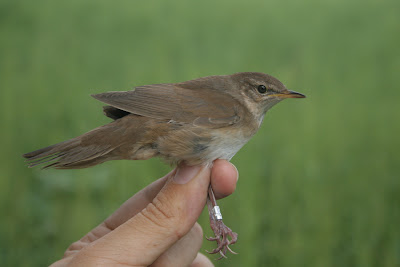 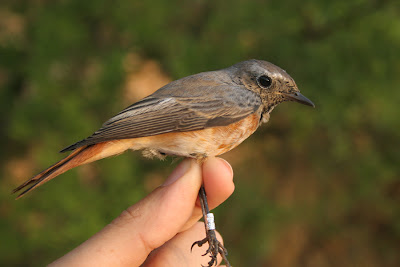