Last days I spent on Mt. Hermon. This is a highest and northernmost point in Israel – its peak is over 2200 m; the result of this is a combination of breeding species of southern Europe, like Lesser Whitethroat and Eastern Orphean Warbler with Mediterranean and more eastern or Balkan specialties like Upcher's Warbler and Syrian Serin.


Recently, during the SPNI breeding bird survey of the mountain, discovered a small population of breeding Chiffchaffs were discovered in one specific wadi; this is more than 500 km from the southern known population of any species / subspecies of the Chiffchaff complex. To obtain more data on those birds we ringed on Sunday at this site. We caught 3 individuals together with a nice variety of typical woodland species. 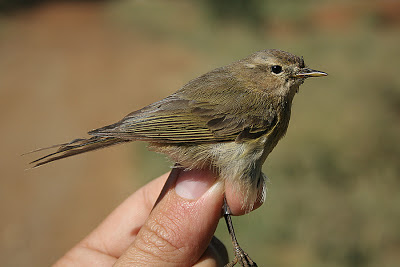 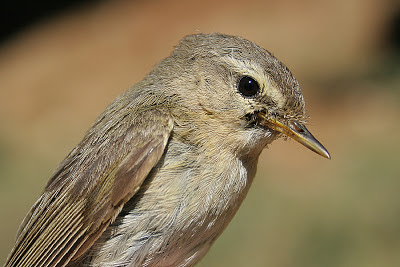 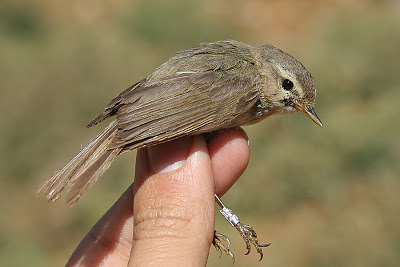 Later on that day we colour-ringed western Rock Nuthatches as part of a research by Amir Ben-Dov; we ringed 7 individuals in 4 separate territories. All adults started their post-breeding complete moult already. 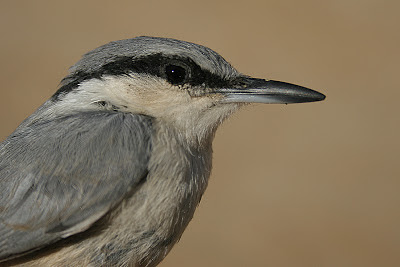 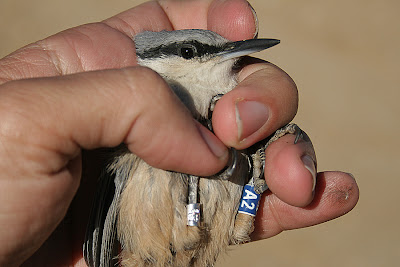 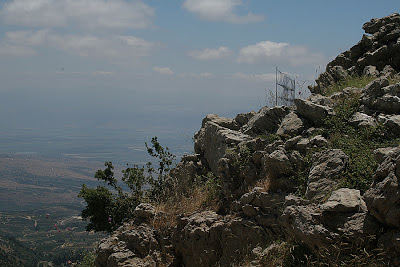 Thanks to Nadav, Francis, Amir and all other participants in the Hermon ringing.
Newer Post Older Post Home