I began the tern ringing season with four tight sessions, 30/4-08/5. This period is normally very productive with the peak of tern migration, and then numbers normally reduce when the breeding birds start laying eggs. We enjoyed nice totals including some nice shorebirds and interesting controls.

The first was a Common Tern ringed in Ukraine and second was from Poland. Another nice control was of a Little Tern I ringed as juvenile in July 2011 and now returned for its first breeding season.

During the next few weeks I will stop ringing near the breeding colony, not to disturb the sensitive colony. This is Israel's largest tern colony. Meanwhile I will observe the colony using our web camera from my house - much better observation conditions! During the last week I produced some nice recoveries of our ringed birds, when I sit more than 60 km from the events. 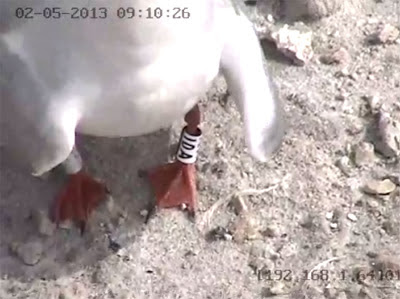 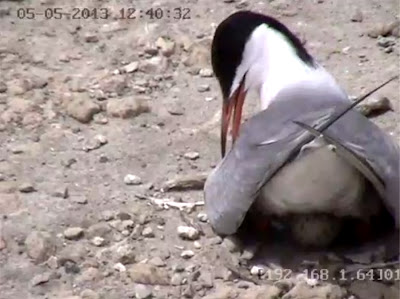 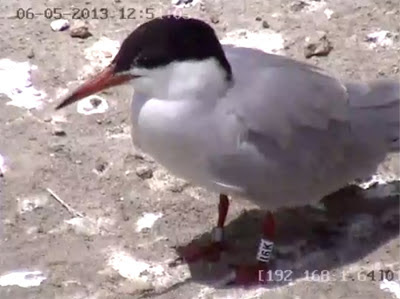 Thanks to my helpers for the strenuous work this time: Ron, Hans, Yoram, Eilon, Rafi, Arad, Re'a, Adiv, Gay, Michael, Sapir and Yoval. 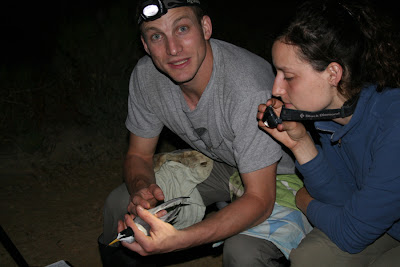 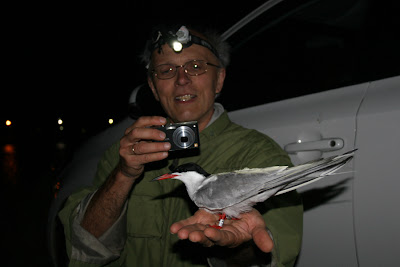