Ageing birds in the hand in spring is a real challenge, unlike in autumn. The differences between adults and second-calendar birds are reduced; most are worn after the winter or very fresh after their moult. The proportion of unaged birds is growing and we're often using the famous phrase '4 is a very good age'... Most difficult to age are those species that perform complete post-breeding moult such as sparrows and short-distance migrants or resident Acrocephalus Warblers (Clamorous and Moustached Warblers). Species that perform complete pre-breeding moult are difficult too (most Acrocephalus, Hippolais and Phylloscopus Warblers), and even individuals with partial moult are very worn and blur their moult limit from the autumn (Chiffchaff).
Nevertheless, it's a very interesting challenge. Below are two examples from last days, second-calendar male Greenfinch with its suspended post-juvenile moult and second-calendar Savi's Warbler with its unusual pre-breeding suspended moult, it has suspended only some central flight feathers. 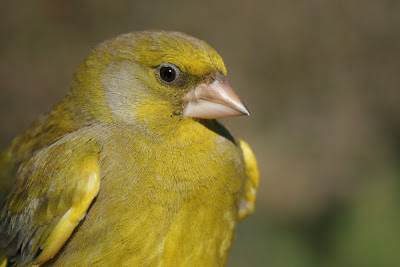 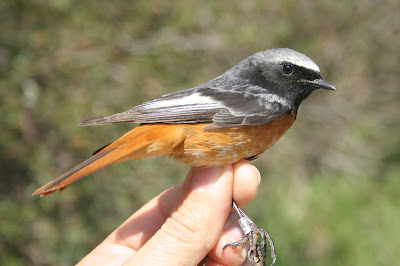 After the previous week's climate changes, warming and suddenly cooling, I found at Tzoraa valley a few frozen Shrews; this phenomenon is regular in winter in Tzoraa. 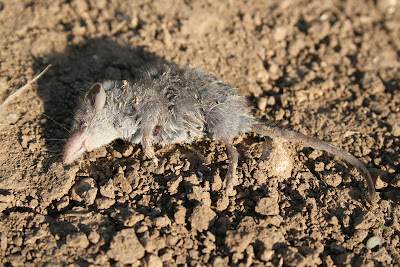 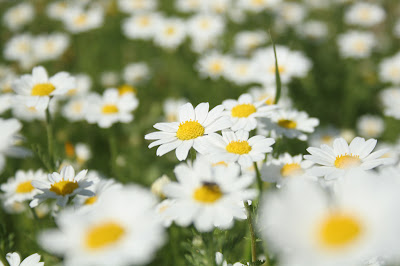