Two days ago (05/06) I ringed at JBO, quite a poor morning. After two nice months of spring migration the silence in area is very jarring. I caught 15 birds, most were late migrants that probably won't make it anywhere. Apart from this, there were only few juveniles of breeding population species. Most migrants were found around our Mulberry Trees, with the last berries remaining on those trees. 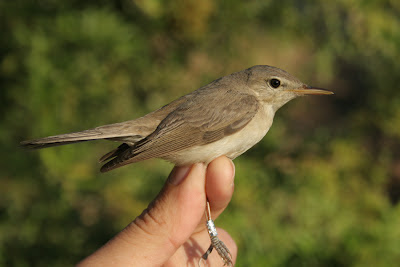 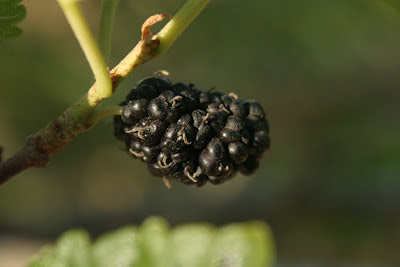 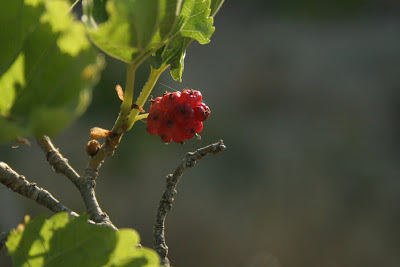